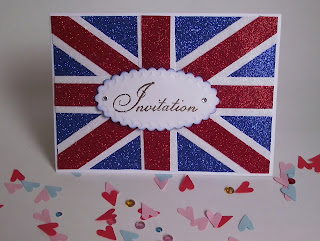 Angela
Hello my name is Angela. I am addicted to crafting in all its forms. Cardmaking, Scrapbooking, Painting, Mixed Media...anything that allows my crafty inclinations to roam free. Based in Longford, Ireland with hubby Patrick, I craft as much as I can when I can. I've always been interested in art and craft and this interest turned into a hobby that turned into an obession. This madness is encouraged by my lovely family, who support my crafty madness not matter what! Welcome and thanks for taking time to call in. 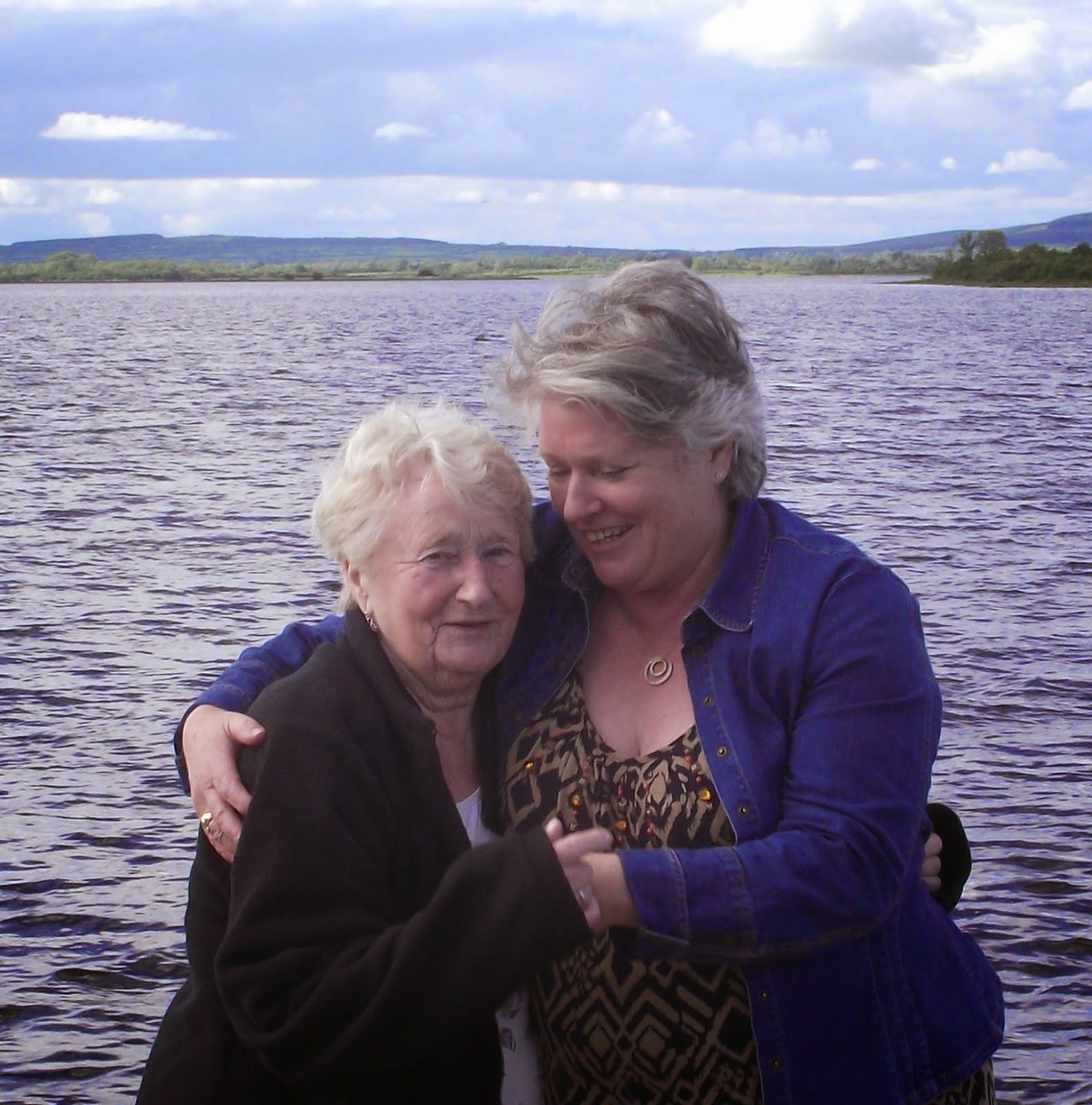